Welcome to the Internet's largest community dedicated to the props and costumes of Stargate.

At times Stargate is interrupted by other shows and movies. Talk about them, and their props/costumes here.
Reply 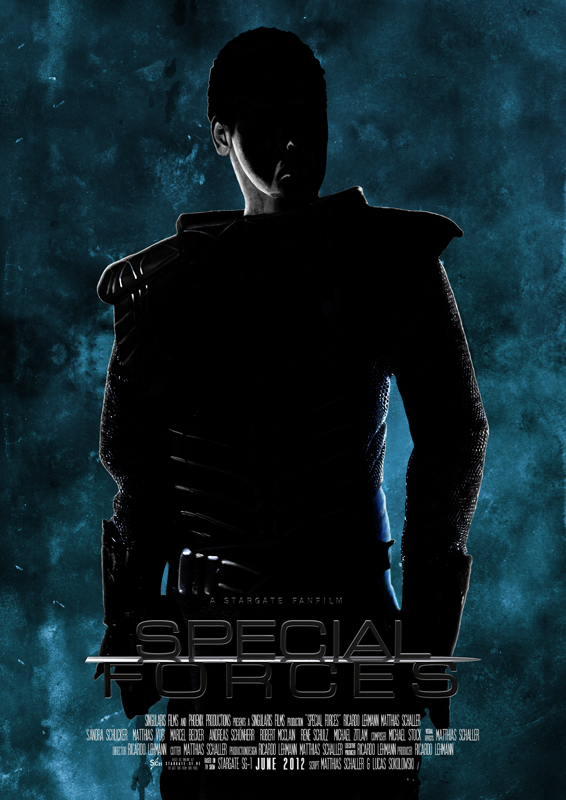 „Special Forces“, Pilotfilm, the number of episodes is still unknown
Foreword: episode one of the german Stargate fantrilogy is mainly about the story, how a new Goauld become to brought to the Game, he is so similar as Anubis, because in view

of his brutality he was been afraid from his conspecific and they banished him therefore like Anubis. He calls himself "Month" (the egyptian god of war). Month just will make

powerful anger in this episode and that will not change in future, so much be already times betray.
The Proceeding: After the Special Force Teammates have become acquainted with in a first teamconference, they go after an short discussion of the Situation to an foreign

worldmission.An Goauldagent who nests itself in one SGC worker flee through the gate of an goauldplanet that no SG team had explored before. Because no other SG team is

available, Special Forces is doing the job to stop the Goauldagent over each price, because he have important security informations that would bring the earth in big

troubles.The risk, that nobody from the Special Forces comes home is very high, because they don´t know who or what is waiting on the other side. It comes as expects to an

fight of life or dead, that will be deliver until the end of the film. The enemy succeeds it with clever maneuvers, because the advantage that he knows the Planet expertly to

use. Will the Special Forces get the Goauldagent? Be strained, because as much is already times betrayed : It wil be a very surprising end with Adrenalin until the last

second. Viz enjoy you about a very special fanfilm. The film comes also with english synchronization.

Reply
Return to “Other Shows and Films”
26 Apr

If you spend any time on the social media sites li[…]

More costumes on their way 8)

Occasionally I find cool things. For example, a ho[…]